Nottingham Women’s Centre can trace its beginnings to 1971, making it one of the oldest of its kind in the UK. We were established during the second wave of feminism in the seventies when the first ever National Women’s Liberation Conference brought together a number of disparate actions into an actual movement. The movement created a series of demands around free childcare; equal pay, education and job opportunities; free contraception and abortion rights; an end to discrimination against lesbians; and an end to male violence against women. 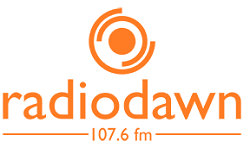 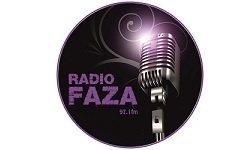